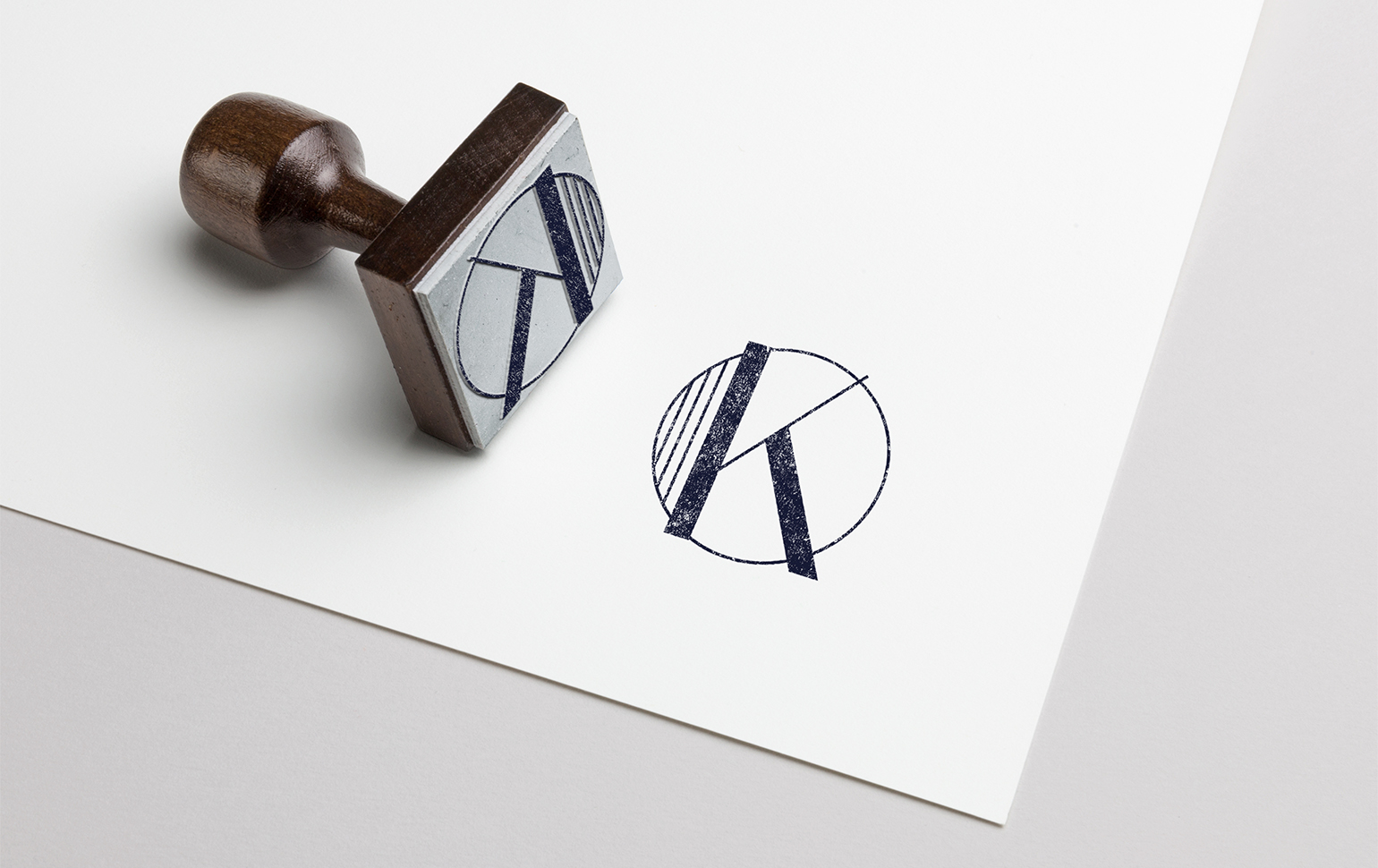 Handwoven fabrics, made from recycled yarns

Khaloom was co-founded by the Dutch company Enviu and started as a business to business brand with the mission to make a change in the very core of the textile industry. Khaloom works with local craftsman and makes use of handlooms and recycled yarns to create high-end fabrics in an energy neutral way.

The founders of Khaloom had a clear idea about their mission, positioning and target group when we started working together. We collaborated closely with the client to translate their ideas into a visual language and brand identity which we captured in a brand book. This document became the starting point for Khaloom’s creative output such as their website, fabric swatch book, brand movie and photoshoot. 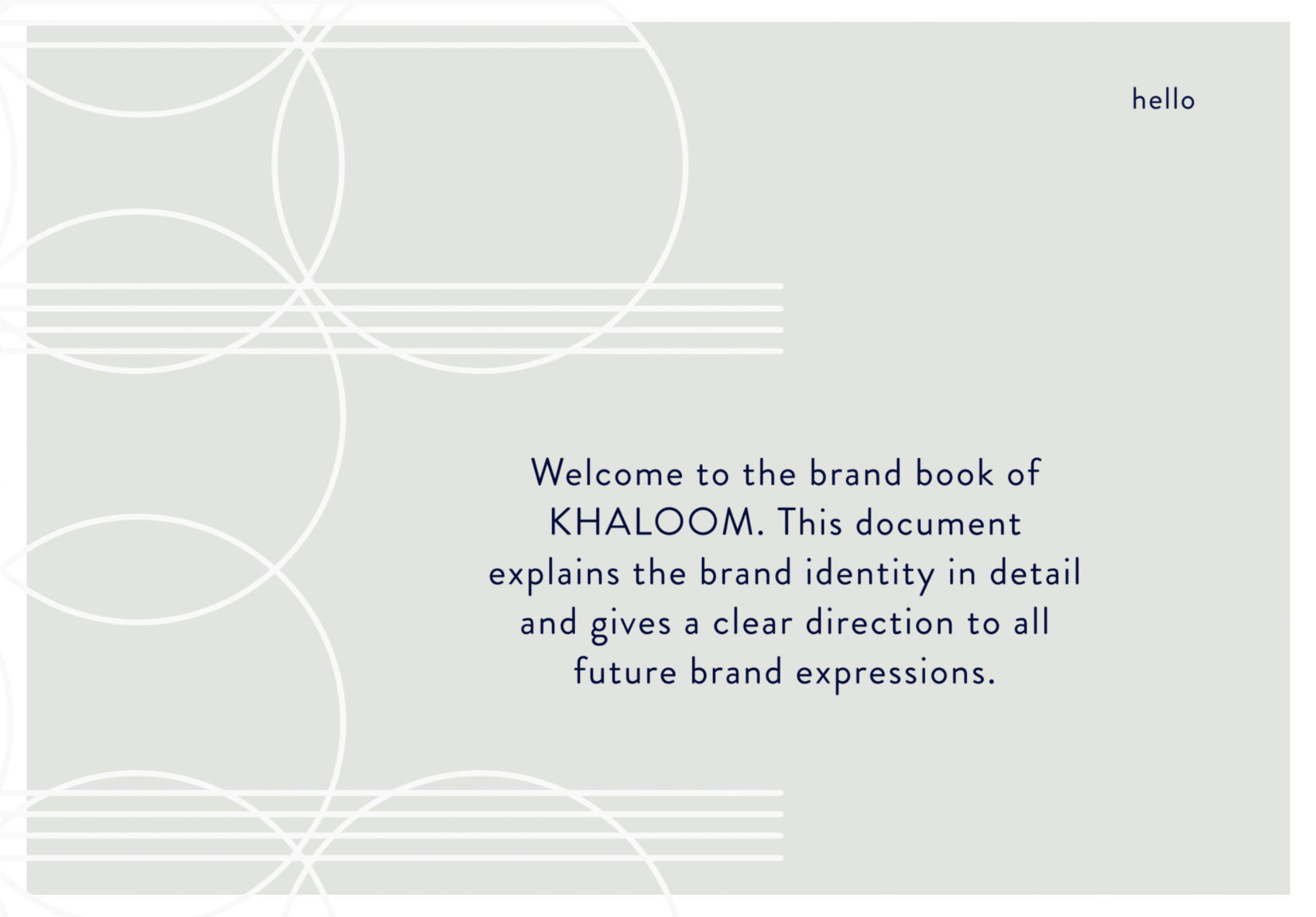 From concept to reality

"It’s been a very nice experience working for Khaloom. Many meetings took place over Skype since our client was working from Khaloom's atelier in Bangalore India. However, the different time zones and cultural differences were absolutely no obstacle in developing a visual identity and brand book for Khaloom. It's amazing to see how the brand book is being integrated on Khaloom's website and in their brand video, which were both created by a creative team in India." 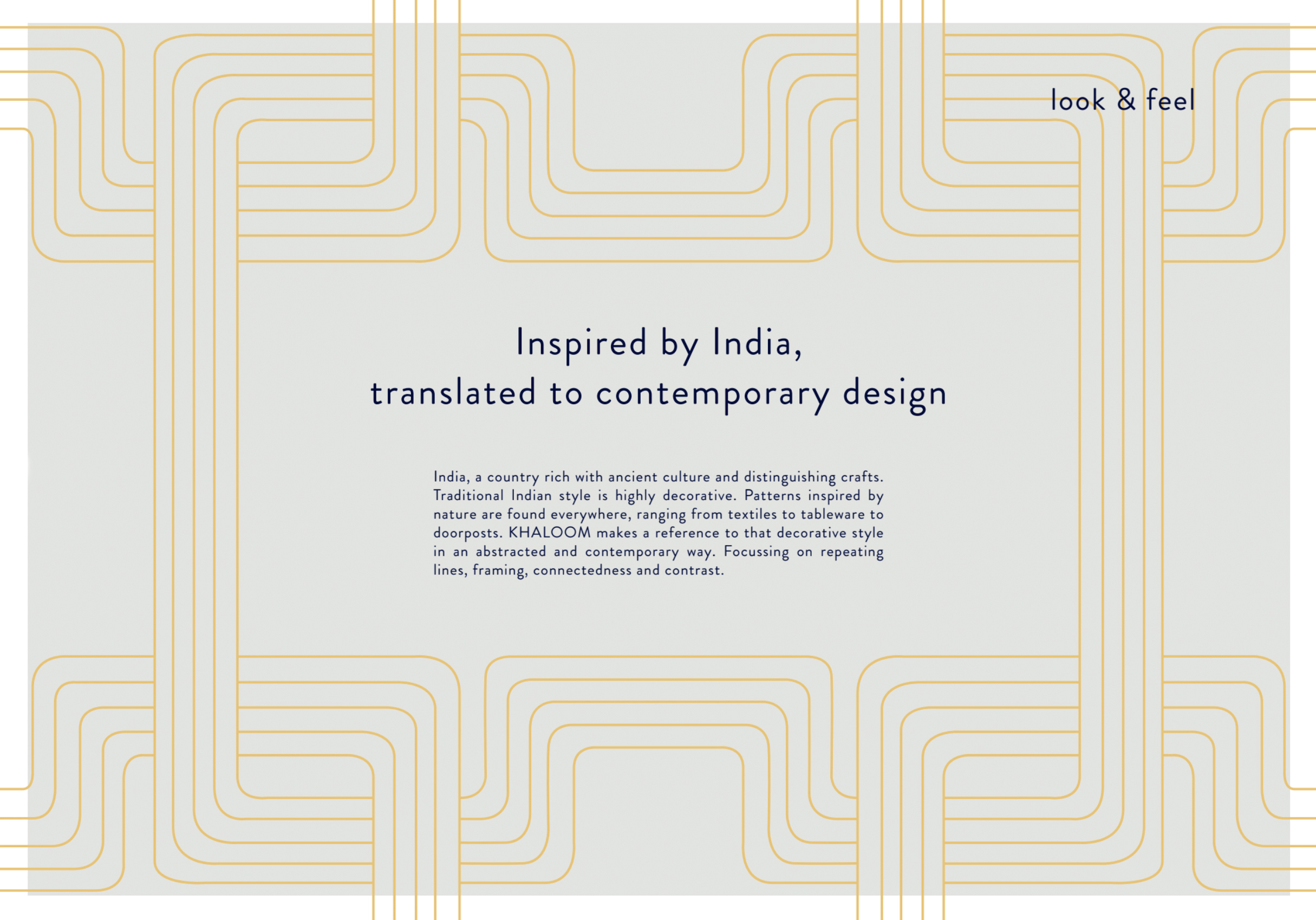 "From the vision to the target group and from the unique selling point to the use of logo and font, it’s all captured in the brand book. For Khaloom the link with India was an important reference to include within the look and feel. It was interesting to research how this highly decorative style could be translated into a contemporary brand identity that would appeal to the international market. I think we have succeeded in designing a visual identity that strikes the perfect balance between elegantly decorative and and simply modern." 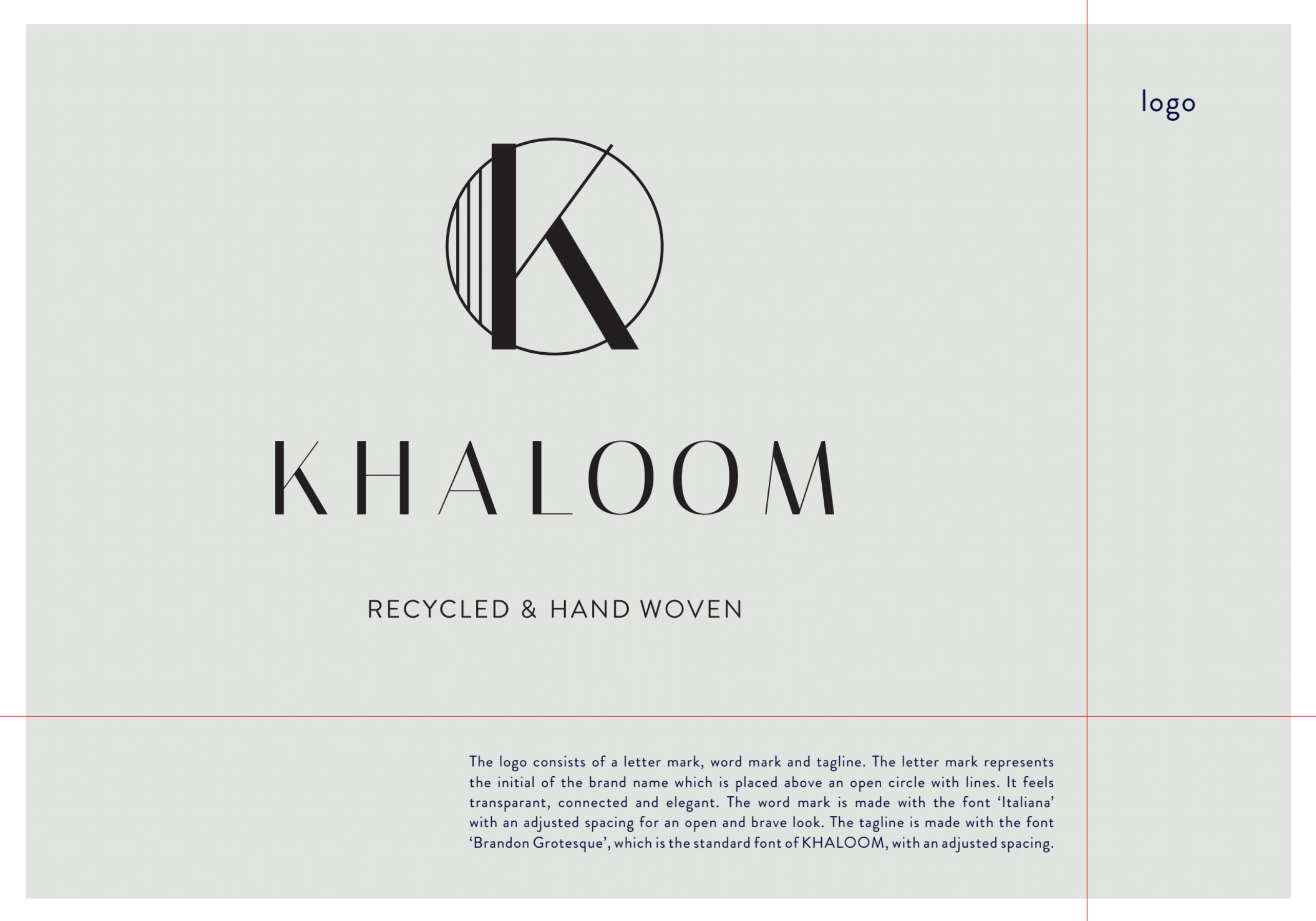 "By working with W.Green our idea about Khaloom was literally brought to live. All the elements came together in the brand book and this was the start for Khaloom to confidently enter the market of high-end fabrics." 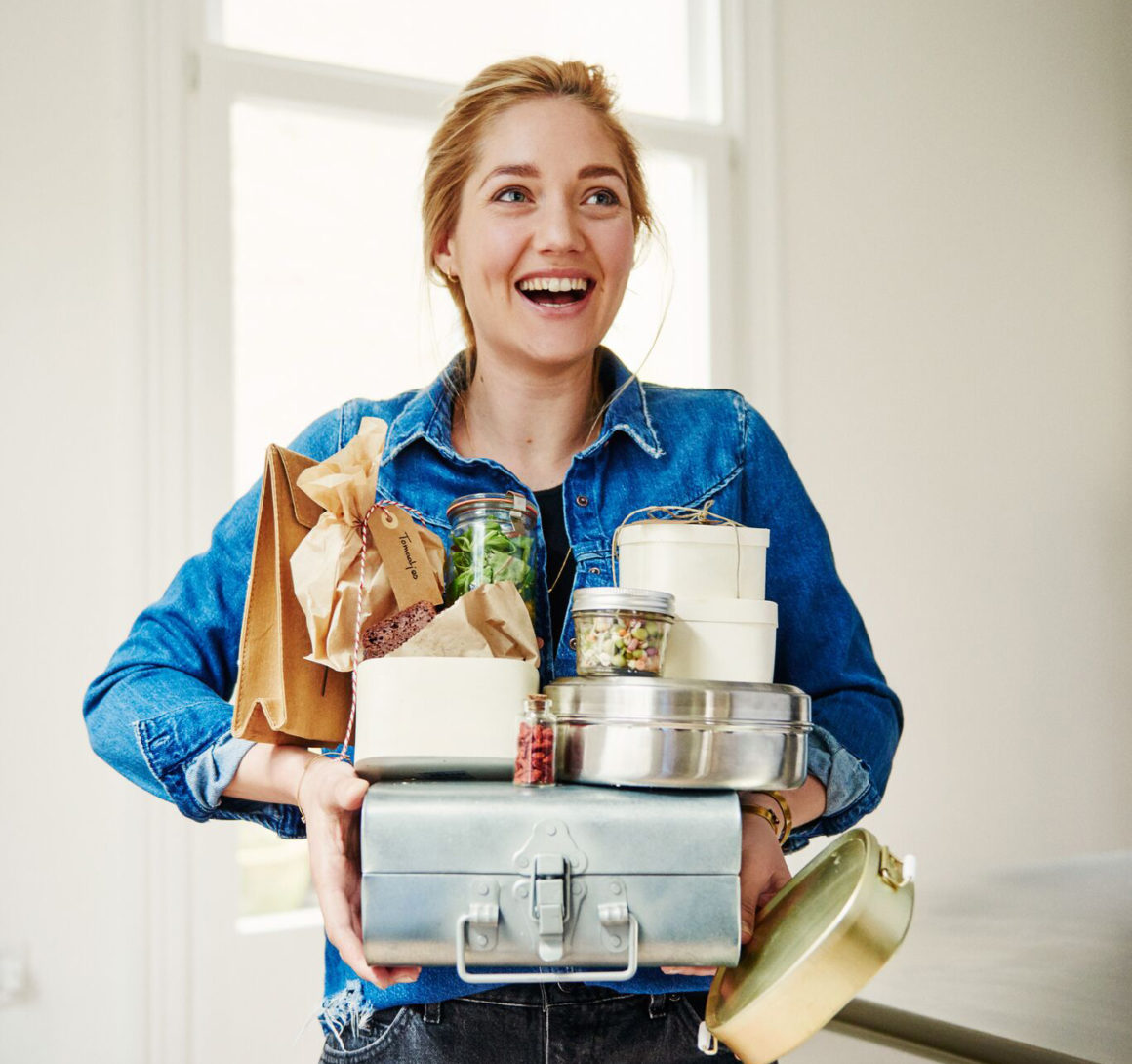 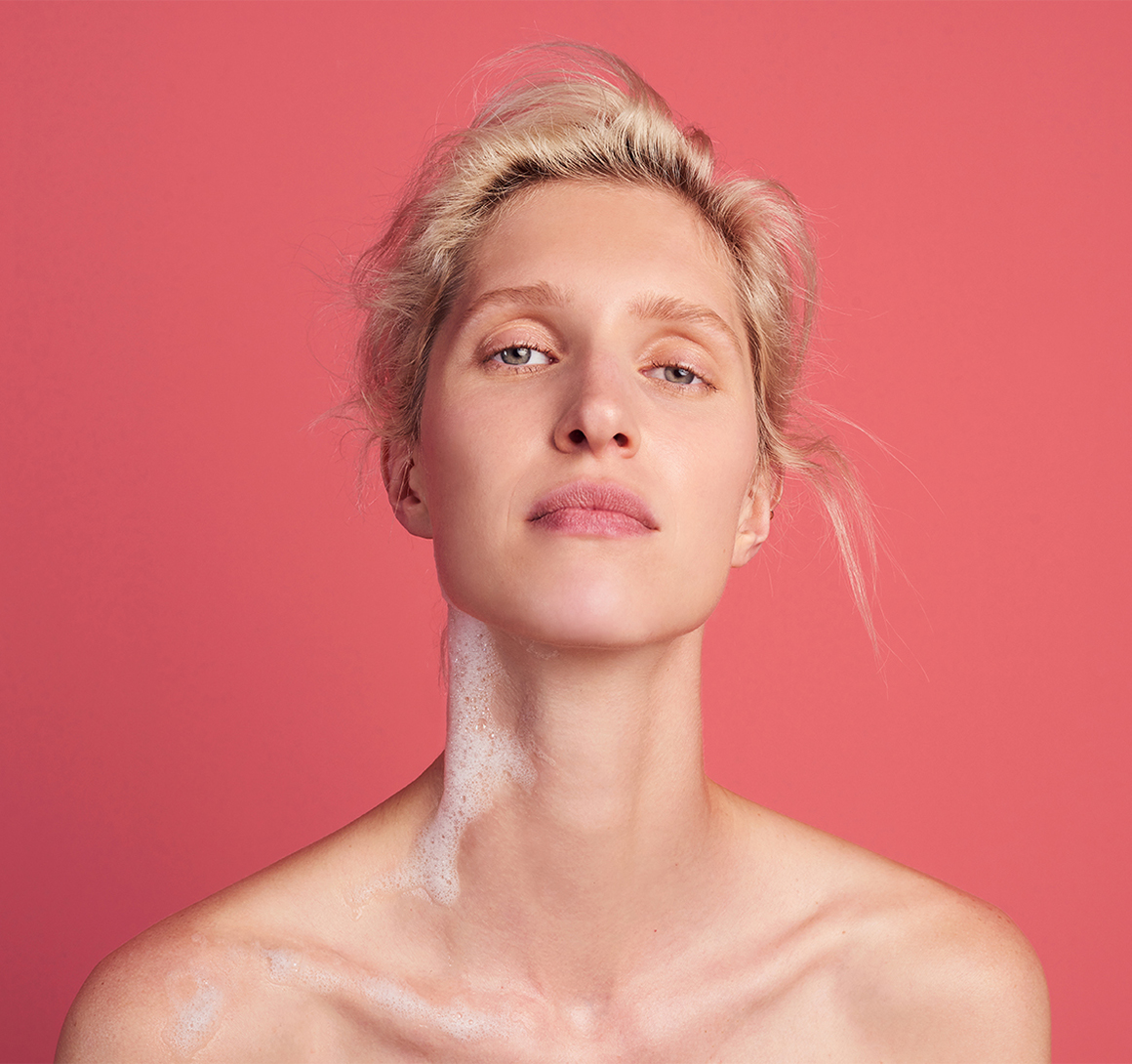