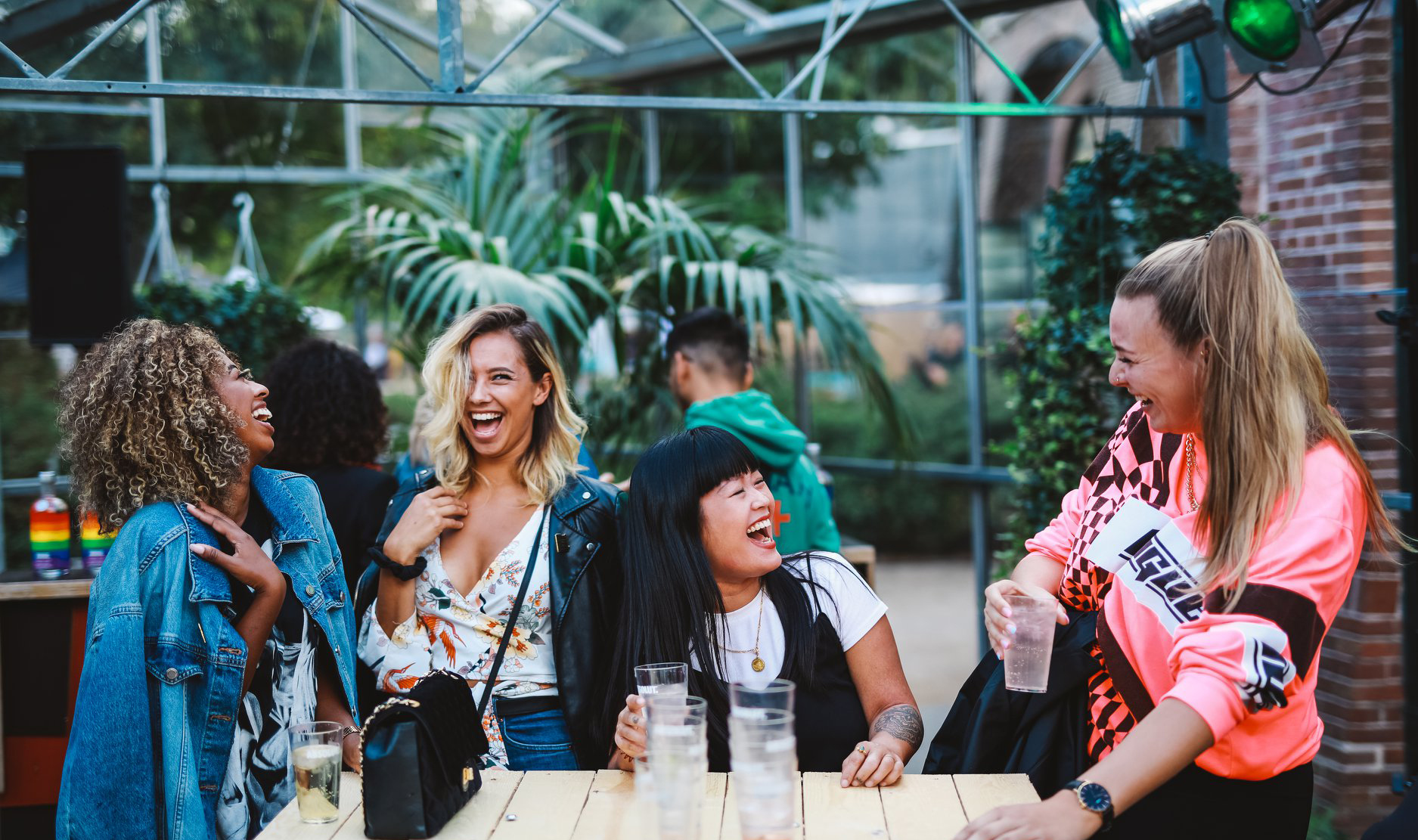 The Vegan Food Festival is a three day plant-based food experience, with a diverse program of speakers, workshops, theater, film and live music. August 2018 the first edition successfully took place at the Westergasfabriek, welcoming over 17,000 guests who enjoyed vegan dishes prepared by both well-known and less-known restaurants from Amsterdam and surroundings.

In the summer of 2018, the very first edition of the Vegan Food Festival was held in Amsterdam Westerpark. W.Green was closely involved as communication partner and helped out with bringing the festival concept to live in the broadest sense of the word. We hosted a press diner, kick-started their Instagram account, did the production of talks during the festival, sending out of press releases and invites, did an influencer activation and brainstormed with founders Mik and Jeremy about almost every detail of the festival. The festival turned out as a great succes, 17,000 people came to visit and there was loads of attention from the press and influencers. We gained a total reach of 27 million people both nationally as internationally during the month of August only. 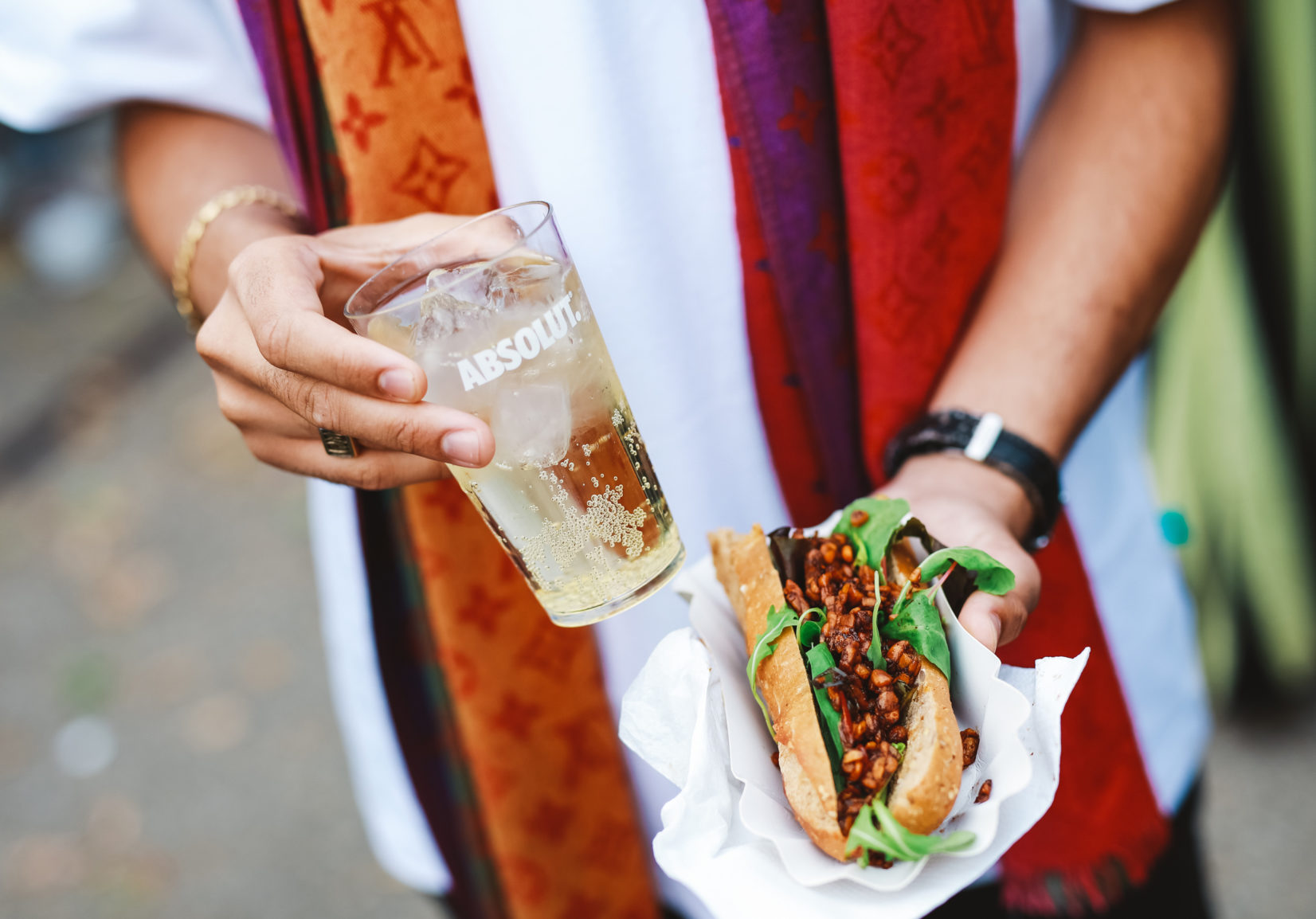 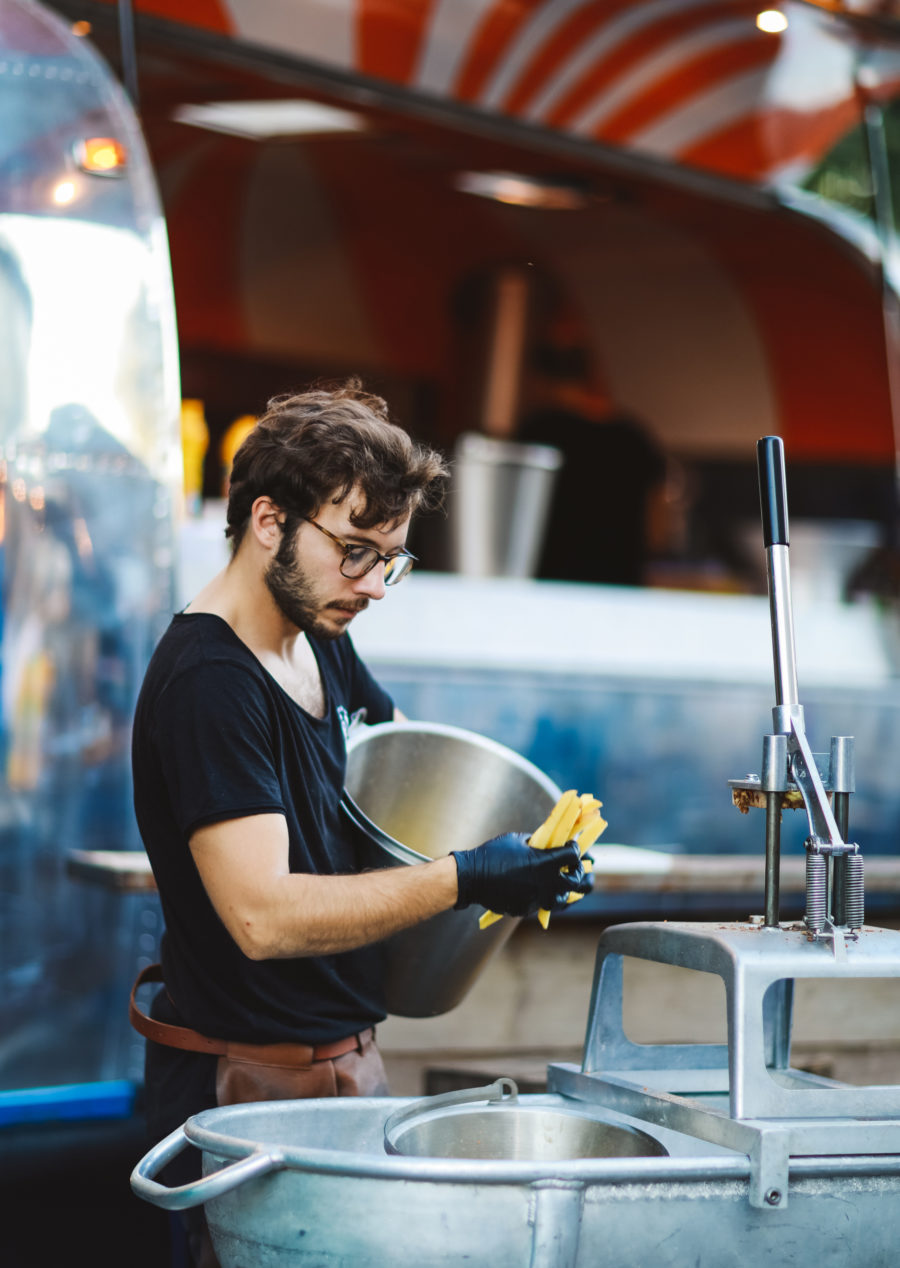 "The sustainable QO Hotel was a beautiful location to host the Vegan Food Festival press event. It was organized a few weeks before the festival to make sure the the two founders Mik and Jeremy could tell their story before the chaos of the festival itself. The day of the press diner ended up being the warmest day of the summer of 2018, so we were thrilled for everyone that came to join us, regardless the extreme temperatures. QO hosted a vegan five course diner and gave the press a tour through their rooftop greenhouse, which was pretty cool!" 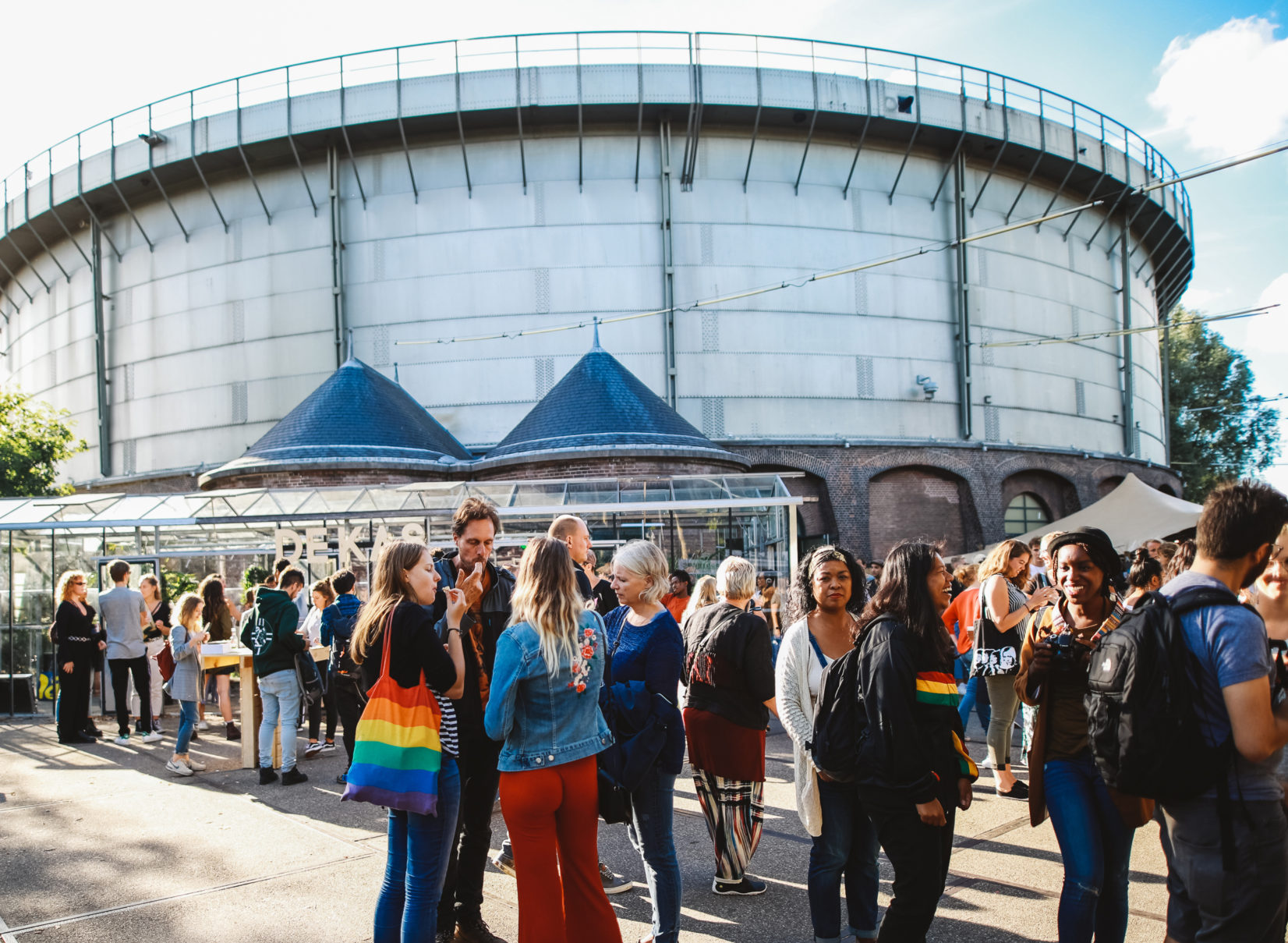 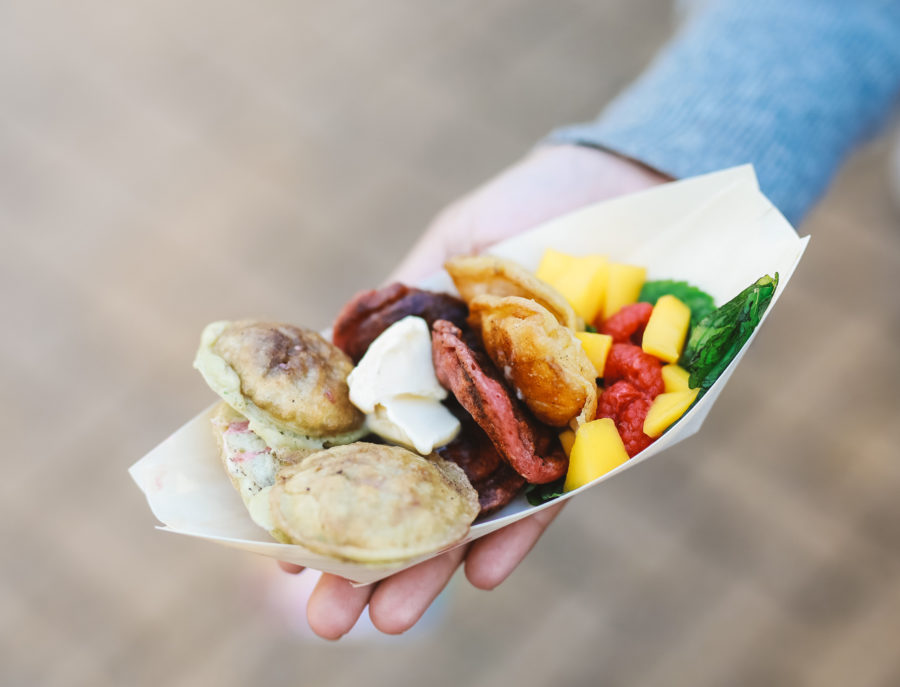 "In collaboration with W.Green we managed to welcome 17.000 visitors at the first edition of Vegan Food Festival. They always say: 'never change a winning team', so we’re looking forward to get back to work." 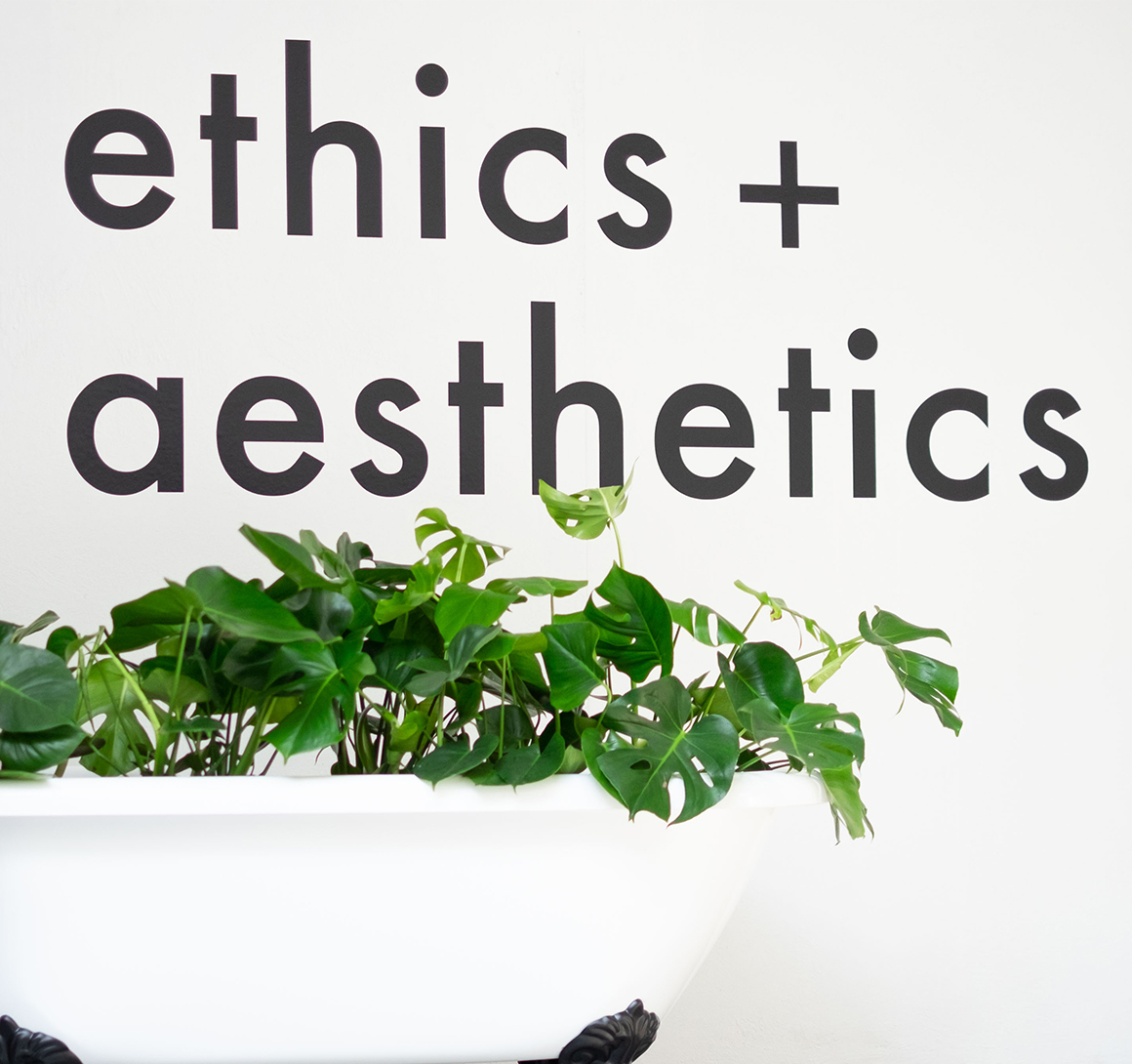 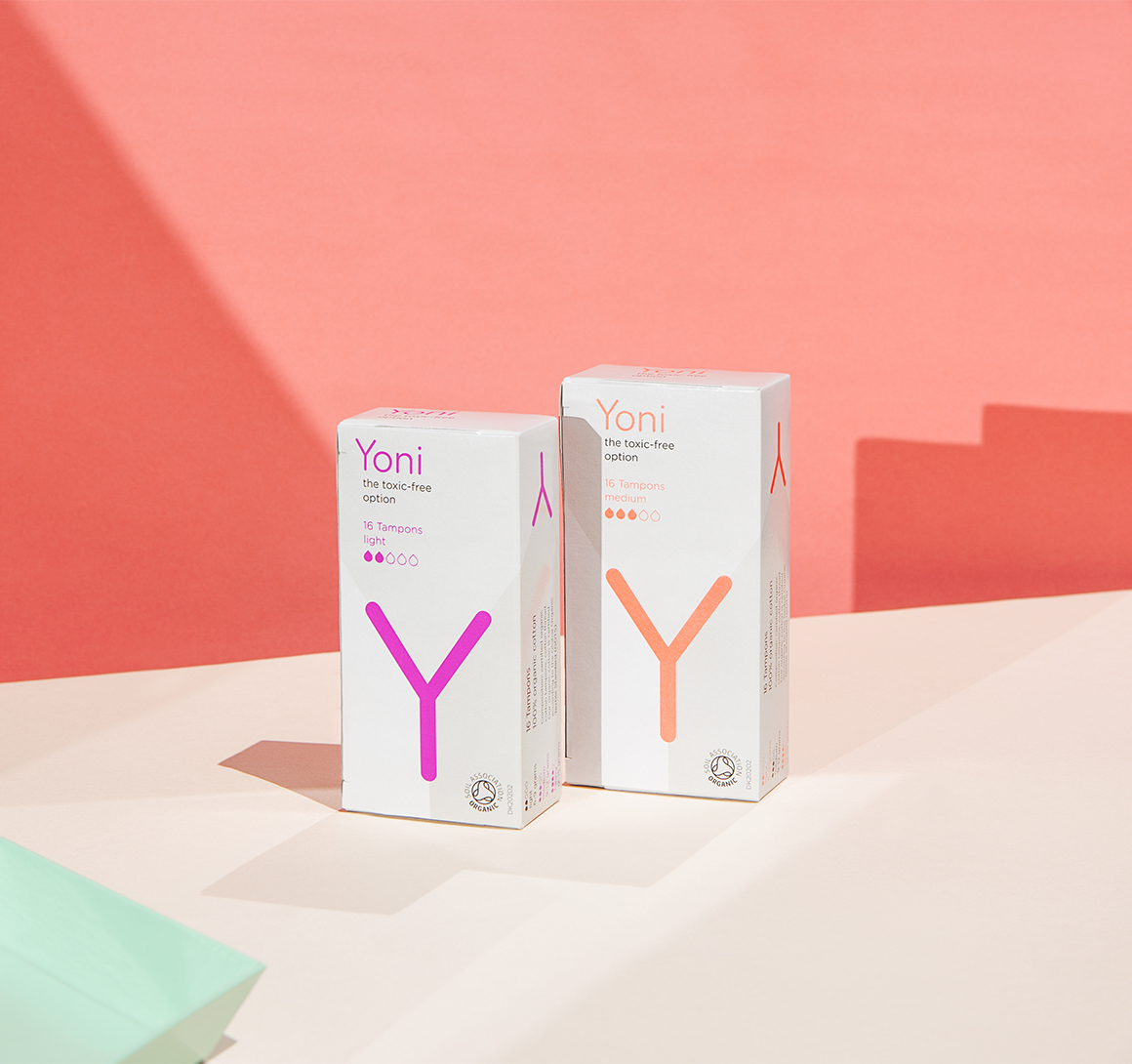