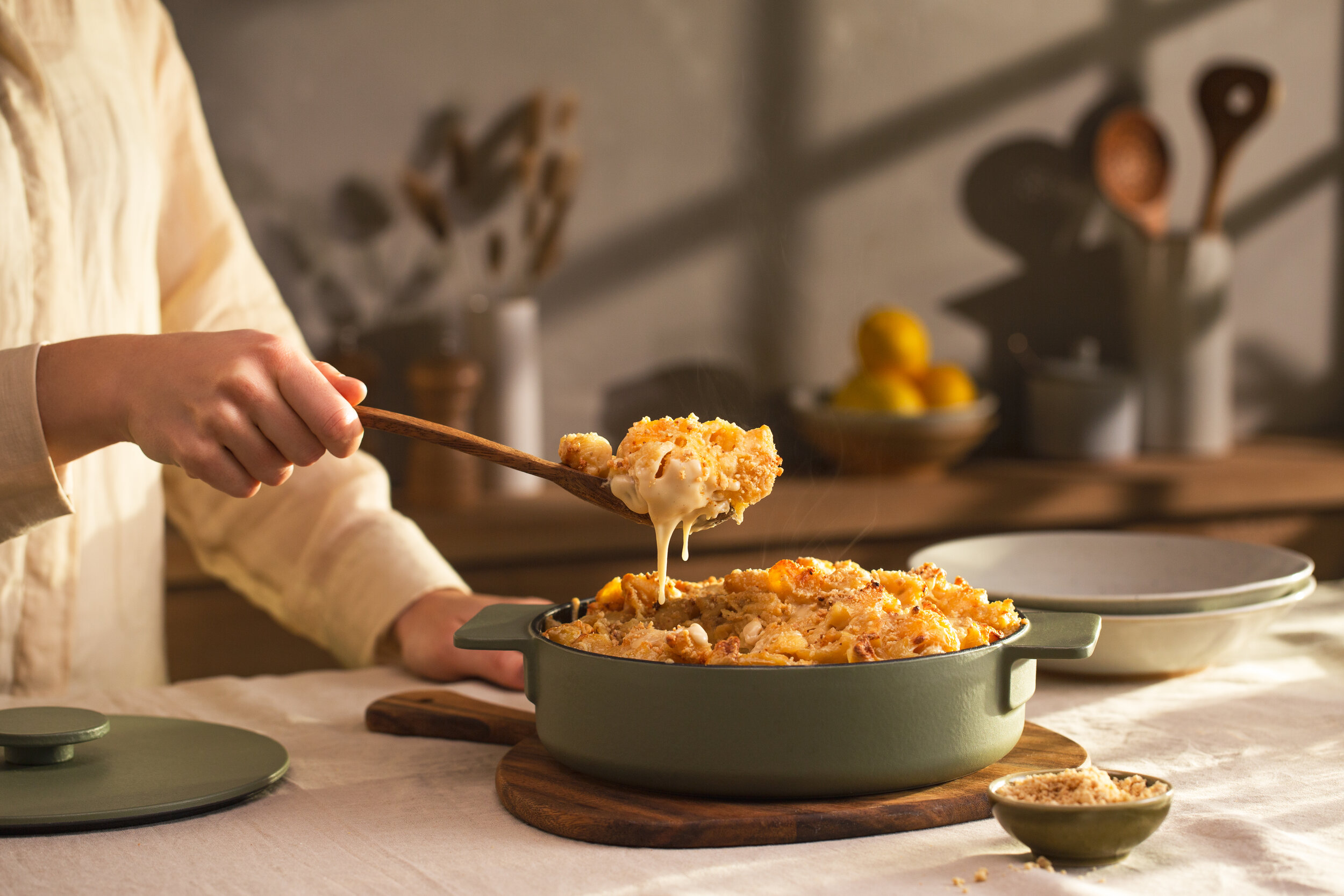 After growing up on a dairy farm as a kid, Willicroft founder, Brad Vanstone started to re-imagine the dairy industry. As he would say ‘even the happiest of cows still have a negative impact on the environment, putting our planet at risk for future generations.’ Then, in 2017 Brad decided to switch to a predominantly plant-based diet, replacing meat and milk was easy, but he never came close to finding a satisfying alternative for cheese. From this the Willicroft brand and its iconic plant-based cheeses were created.

Since the brand was formed in 2018, Willicroft have been working hard behind the scenes to re-imagine plant-based cheese, with the least impact on the planet. This year they have reformulated their recipes from being predominantly cashew-based to bean-based. Why, I hear you asking? Well, put simply, it has the same great taste, with fewer emissions. Because for Brad, Willicroft is not just about minimizing the carbon footprint of cheese, but also looking at the impact of the people and systems that sit around it, like the farmers.

Other clients in Current Clients PR 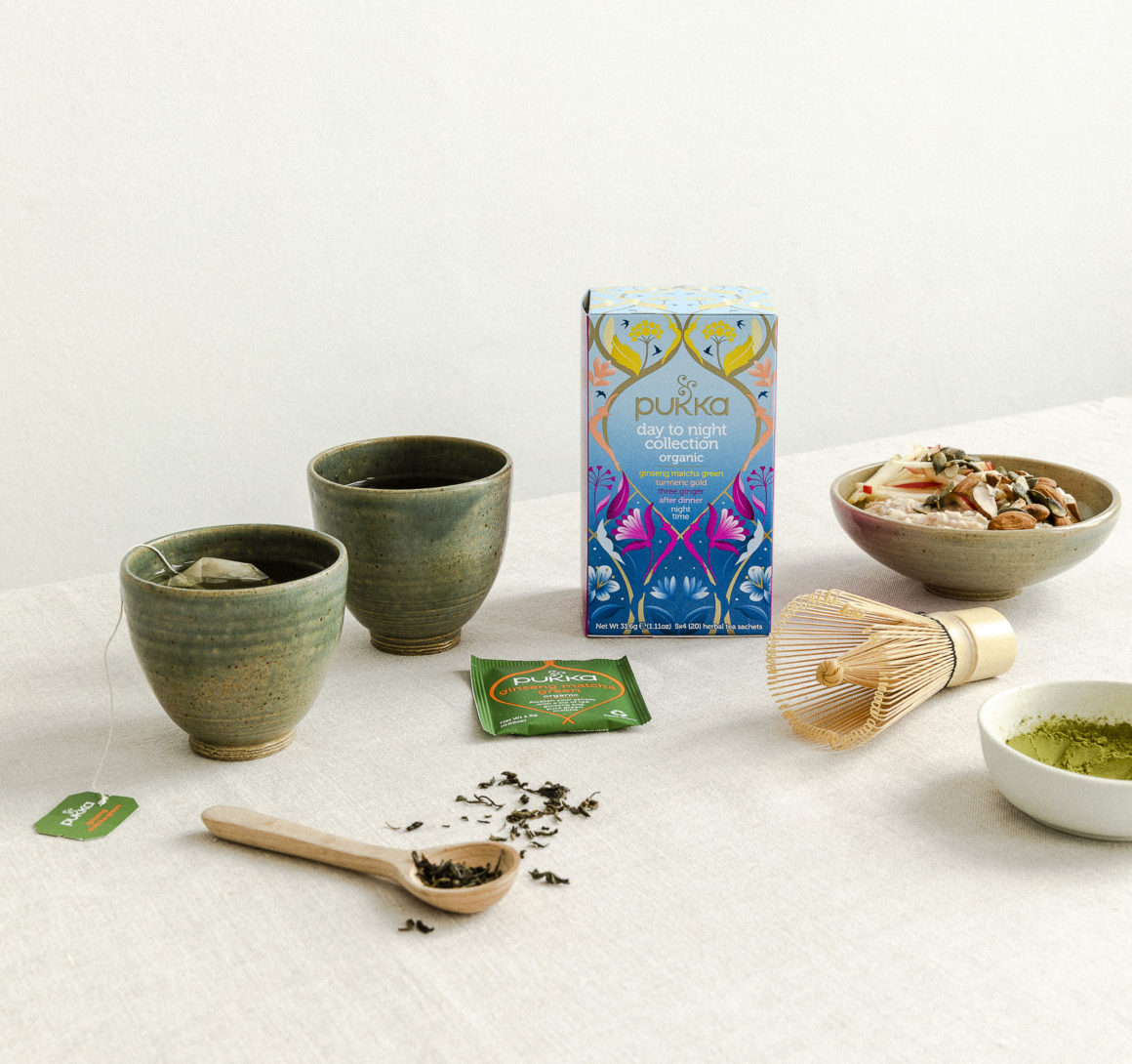 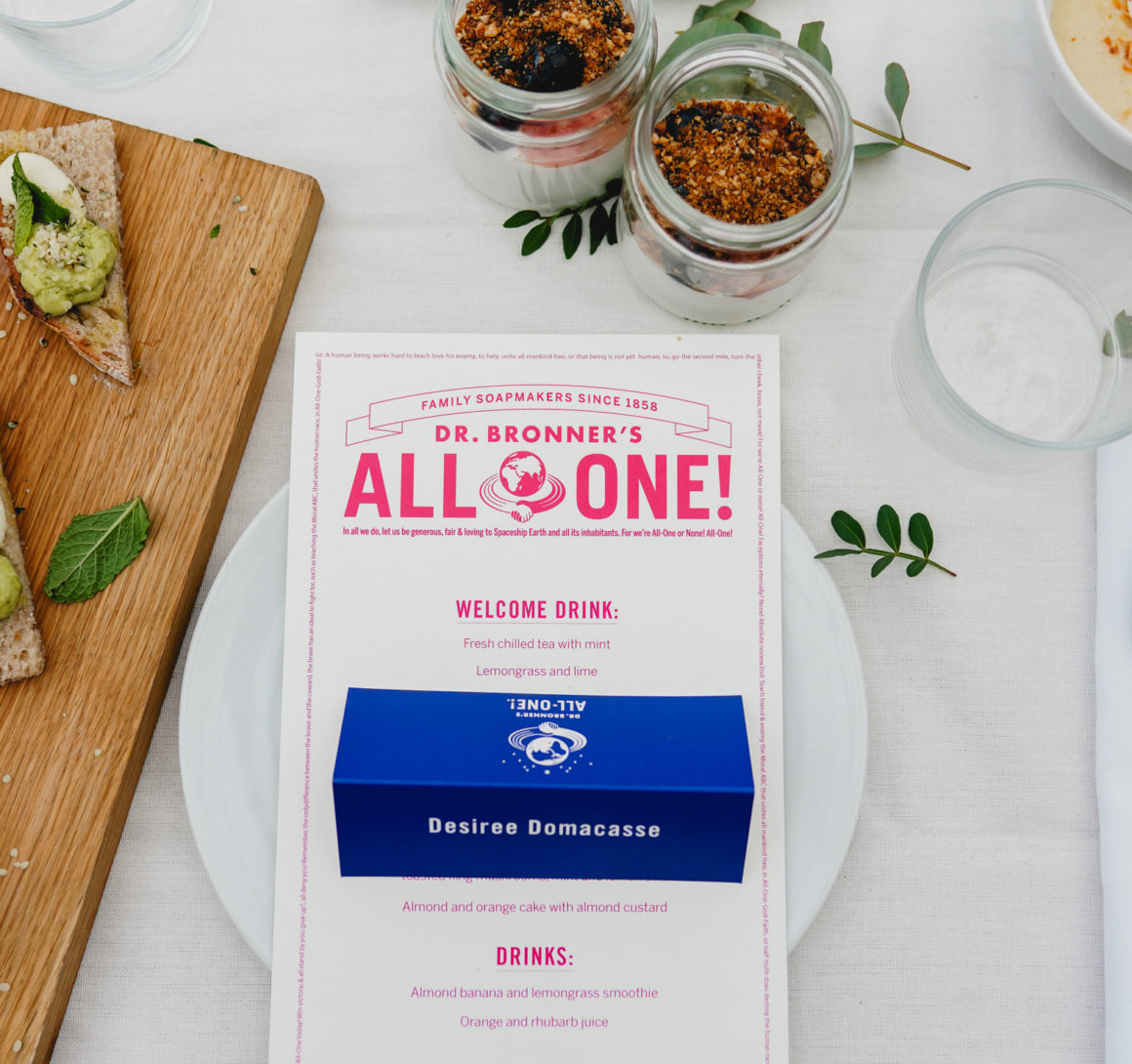